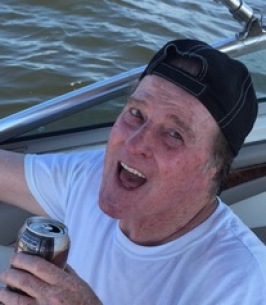 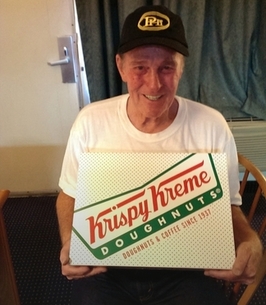 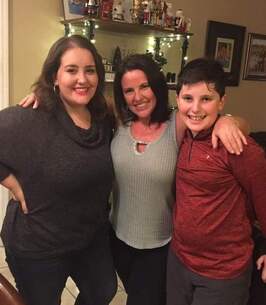 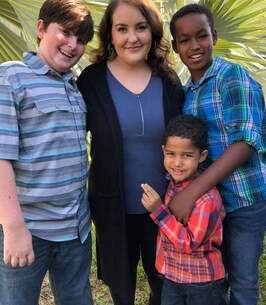 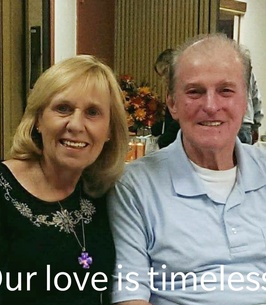 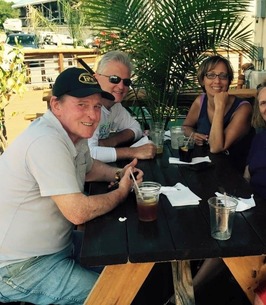 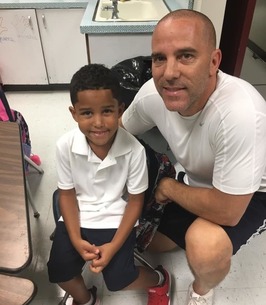 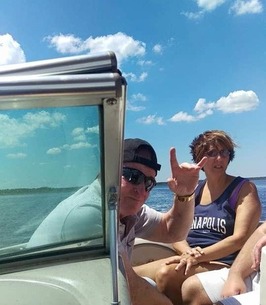 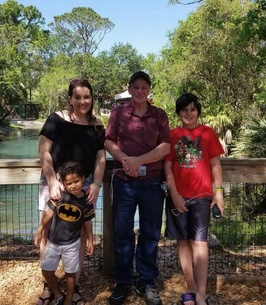 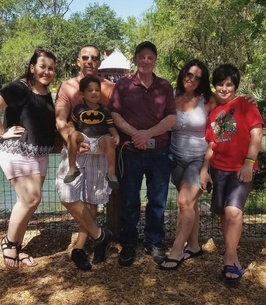 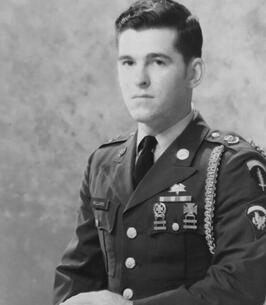 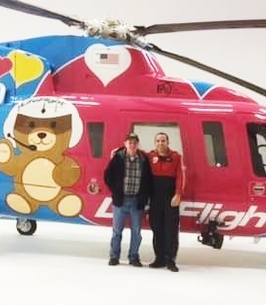 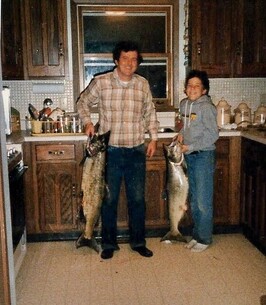 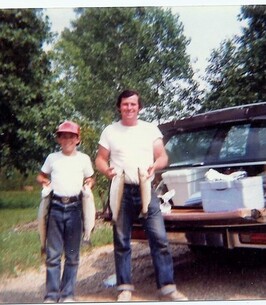 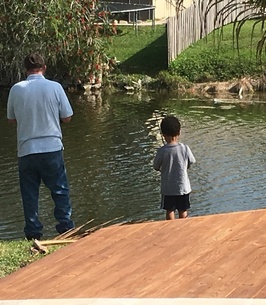 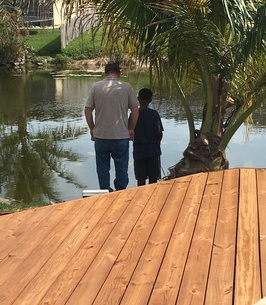 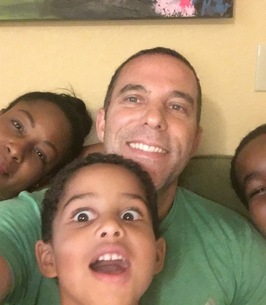 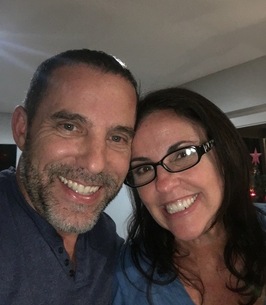 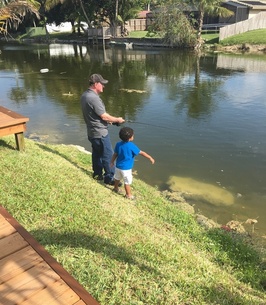 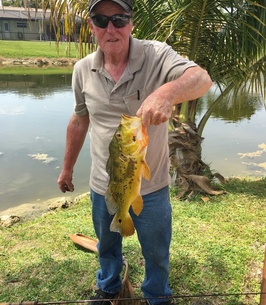 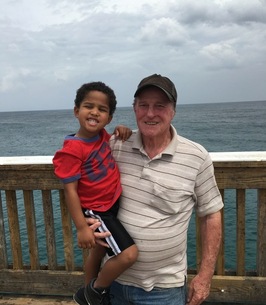 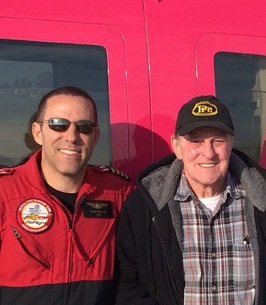 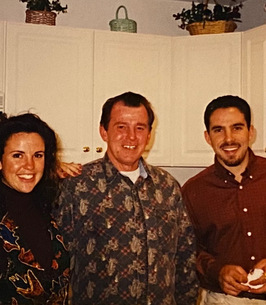 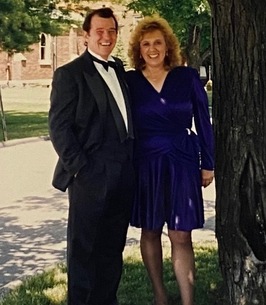 Share this tribute
Memorial Candles Lit for Thomas | SEE ALL
Light a Candle
"We are honored to provide this Book of Memories to the family."
— Nichols-Gilmore Funeral Home & Cremation Service
"A too early passing of a beautiful soul. I know he has gone forth shining......"
— Margaret Hawkins
"Condolences to everyone in your family on the loss of Tom. Hoping happy memories bring you peace. "
— Linda Hessler
Funeral Details Memory Wall Photos & Videos Send Flowers

Print
Thomas Williams, 73, of Bear Delaware passed away Thursday Dec 3 due to cardiac complications, with his life partner Nancy by his side.

Tom was born on October 17 1947 in Poughkeepsie NY. A son to Robert and Marion Williams, he was raised in Poughkeepsie, where he also formed a special bond with one Rip Collins and his family. At the age of 19, Tom entered the US Army which took him to Germany. He proudly served from May of 1967 to April of 1969 and excelled quickly, achieving the rank of Specialist E5 in less than two years. After an honorable discharge, Tom returned to Poughkeepsie where he began a 24 year career with IBM. In addition to a new career upon his return, Tom would meet Shelley who he’d later marry on June 9 1970 and together they’d raise their two children, Tammy and Thomas Jr.

Tom’s most enjoyable past times included being outdoors. Fishing and hunting were among his favorites, which he thoroughly enjoyed passing on to his son. He found time in a busy schedule to participate in the PTA for his children’s elementary school. Tom would also manage to always keep a portion of the frozen pond in front of their house cleared of snow, providing Tammy and her little brother a rink where they’d learn to skate. He also coached little league and hardly missed a hockey game in which his son would play. Tom enjoyed cooking as well as handyman like projects around the house both large and small.He loved the lottery, all of them, and in more recent years, he really enjoyed conquering the world of Pokemon. He would spark a conversation with anybody, anywhere. You were only a stranger if you weren’t within earshot.

Tom is lovingly survived by his life partner, Nancy, whom he’s known most of his life, his daughter Tammy, his son and daughter in law Tommy & Nadia, his his grandchildren, Jessica, Noah, Asa, and Eli, his nephew Stephen and his family, niece Patricia, niece in-law Avern and her sons T.J. and Jason (who’s life saving actions helped give us 7 additional months with Tom). He was preceded in death by his father Robert, mother Marion, brother Robert, and nephew Bob.

We encourage you to share any memorable photos or stories about Thomas . All tributes placed on and purchased through this memorial website will remain on in perpetuity for future generations.

A too early passing of a beautiful soul. I know he has gone forth shining......
Margaret Hawkins - Friday December 11, 2020 via Memorial Candle
Share This:

Condolences to everyone in your family on the loss of Tom. Hoping happy memories bring you peace.